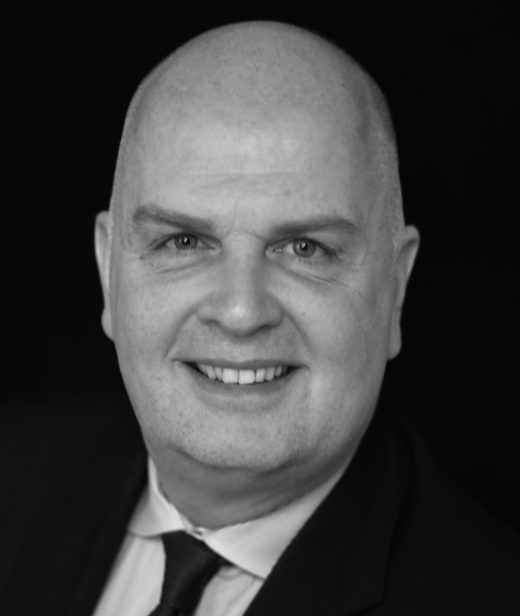 After taking his final exams at grammar school, he began his working career as a journalist and aide to Claire Marienfeld, a member of the German parliament. Between 1991 and 1995, he headed the press office of the Mecklenburg-West Pomerania state chancellery, and belonged to the immediate staff of the Minister President, Professor Alfred Gomolka, and Dr. Berndt Seite during the rebuilding phase of the new federal state. During the same period, he held the position of Deputy Government Spokesman in Minister-President Seite’s cabinet.

In 1995, Thomas Ellerbeck moved to the Office of the Federal President. As Deputy Spokesman of the German President, and later head of the President’s Office, he was a member of President Roman Herzog’s closest personal staff for five and a half years. During this time, he was an intimate participant of numerous state visits, political discussions and initiatives of the German president, both at home and abroad. In 2001, he left government service to work in industry. From 2001 to 2006, he was in charge of the Media Relations department, including Issues Management and International Communications, of Deutsche Lufthansa AG, one of the leading aviation-groups in the world. From 2006 to 2013 he was a member of the management of Vodafone Germany.

Today he is member of the Group Executive Committee and Group Director Corporate & External Affairs of TUI Group. He is responsible for Public Policy, International Relations, Group Communications, Regulatory and Government Affairs, Environment and Sustainability as well as the TUI Foundation. Since May 2014, he has also been Chairman of the Board of Trustees of the TUI Foundation.

Thomas Ellerbeck is a member of various bodies interfacing with the political, industrial and media sectors. He was a Co-Founder and Managing Vice-President (2003-2009) of the Federal Association of Press Spokespersons and he is an Assessor of the Board of the European Association of Communication Directors (based in Brussels), a member of the committee of the Near and Middle East Association and of the “Citizens for Europe” initiative of the EU Commission’s Office of Information in Germany. He is also a member of Atlantik-Brücke and of the Board of German Trustees of the IJP International Journalists’ Programmes initiative.

He has been awarded the Order of Merit of the Federal Republic of Germany with ribbon and the Royal Norwegian Order of Merit, 1st Class, and he is a member of the Royal Victorian Order (Great Britain).